WHAT BETTER WAY TO START THE NEW YEAR

SKWAWKBOX provided the material for me to close 2020 - and they are coming up trumps again with this gem of a post:

Jeremy Corbyn's new Project for Peace and Justice has met with a huge welcome, with widespread support on the left - and local Labour parties already planning to affiliate. It has also met with bile and vitriol from his enemies, who remain eager to rewrite history and bury the memory of the movement he led and galvanised - and its popularity.

So the news today will come as bitterest gall to his enemies that tens of thousands of people have already signed up for the project's live launch event, with almost three weeks still to go before it happens. The announcement was made on the PJP's Facebook page:

Those who have not yet registered for the event, which takes place from 3-4.30pm on Sunday 17 January, and wish to can still do so here.

There you have it. This could be the start of something big. That lies in our hands. The outcome is our responsibility.

I thought I would close with some memories of Jeremy in Cornwall: 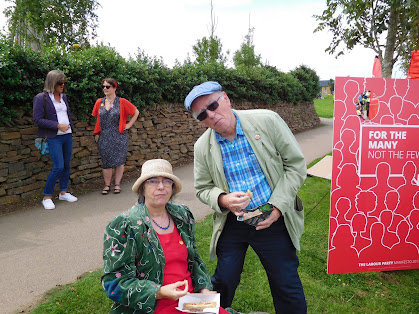 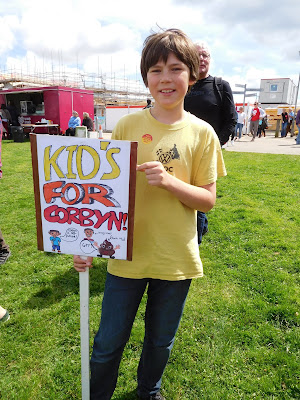