HOW COME THE UK HAS THE HIGHEST NUMBER OF COVID-19 DEATHS PER HUNDRED THOUSAND IN THE WORLD?

If you have been reading these blog-posts of mine since Boris Johnson's Tory Party won the general election in December last year, you know the answer already.

What follows, courtesy of SKWAWKBOX, will provide you with more evidence to support what will become the judgement of history.

The UK has today been confirmed to have the worst coronavirus death rate in the world - and the worst economic recession from the virus of any 'G7' country.

By locking down late the Tories caused at least 40,000 needless deaths so far among the UK's people - and by their delay they allowed the virus to spread further and become more entrenched, which prolonged the eventual lockdown and vastly increased the economic damage it caused.

In other words, the Tories' arrogance, incompetence, dithering and dishonesty inflicted the worst of all worlds on the people of this country, with a real total of over 70,000 deaths, a global-worst death-rate of more than 70 people per hundred thousand so far even on the government's understated official figures - and an economy that has shrunk by more than 20% in three months: from the emerging second wave by pointing racist fingers at a handful of migrants. 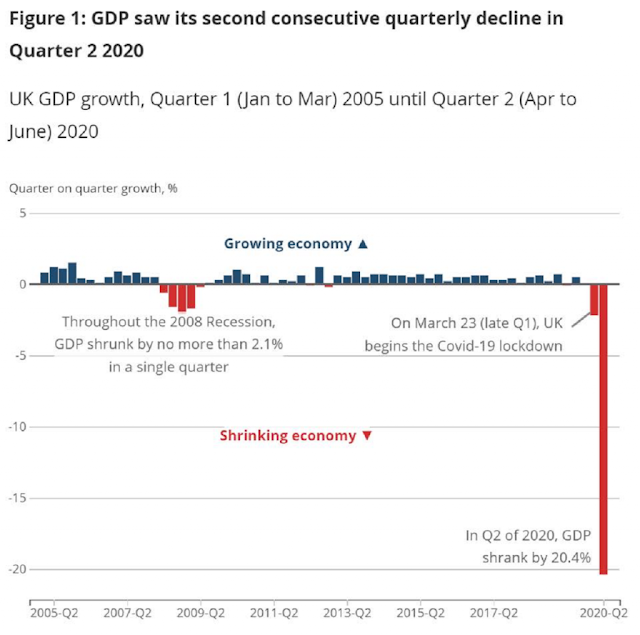 If only we had a functioning 'mainstream' media.

WE NEED TO BRING THOSE RESPONSIBLE TO COURT TO FACE JUSTICE