NAZANIN ZAGHARI-RATCLIFFE AND LIFE IN AN IRANIAN JAIL

This blog is different from any that I have published before. Here, instead of my words, are the reflections and insights of Richard Zaghari-Ratcliffe, as his wife copes with Day 862 of her captivity in an Iranian jail separated from her daughter. Do share if you are so inclined. This is such a painful slice of reality, made all the worse because of the awful part played by the British Foreign Secretary at the time, a man called Johnson. 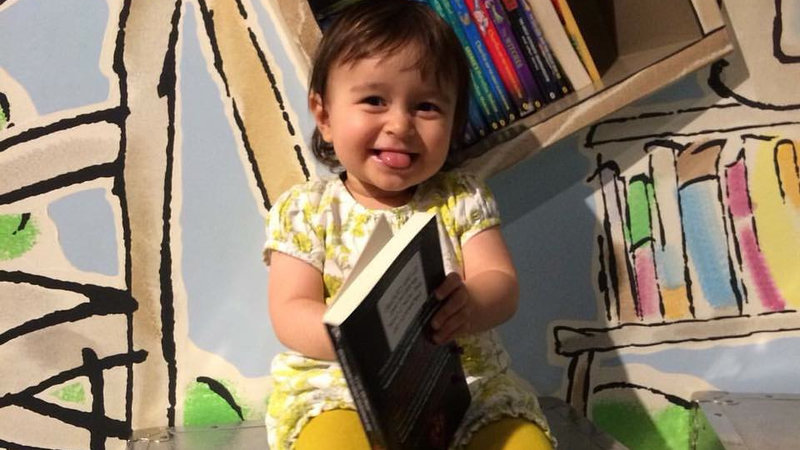 12 Aug 2018 —
A lot has happened: We have a new Foreign Secretary, with promise inherited, a new court case, and more British Iranians taken, on the margins of the news. From no stones unturned to more stone collecting.
It has also been a hot summer also in Iran – with tumult even inside the ward. There have been a number of new arrivals, including some famous ones. Some women were transferred away, resulting in a long hunger strike, and time in hospital.
But also there have been releases.
Releases have a bittersweet left-behind feeling – a jealous happiness. Ex-prisoners come to Evin the following visiting day to share sweets with the families going in. Each time Gabriella asks Nazanin confused: ‘Mummy, but

when is it your turn to come home?’
Nazanin remains on Evin time – a monotony of perma-time barely moving across the hours of reflection. Its disorientation can make for an erosion of confidence – that our life as a comma might become a full stop – absorbed by the worry that time is running out. Her long wish to hold her baby become a worry Gabriella may be her last. 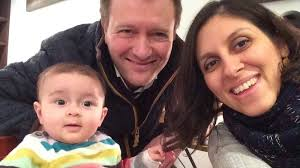 Evin time has a restless uncertainty, in its arbitrary beginning and end, whatever the fictions of a particular sentence.  Some days Nazanin’s black dog is wild and heavy. The legacy of solitary is that it can be hard to concentrate. She talks of fingertip sanity, withdrawn deep into hating what her life has become.


Nazanin is not unique in arriving from solitary. For most of the women it is still unmentionable – the women do not talk with each other about their time there, sitting on a blanket as the empty hours became months, even years.


It shapes the political ward, Evin University as they call it.


When they arrive, new prisoners are discouraged by older hands from moping on their mattress. They are pushed to keep busy, and make something of their time, to reclaim from the waiting the doing of life: You are a political prisoner now.


The ward rations TV and its anaesthetising effect – only the news, and an occasional film. Instead a library of Farsi books, tenderly handed down, an unexpected assembly of learning on history and politics, philosophy and other religious faiths. Plenty of Nazanin’s cellmates have been imprisoned for attempting to run education projects. It makes them deep readers. 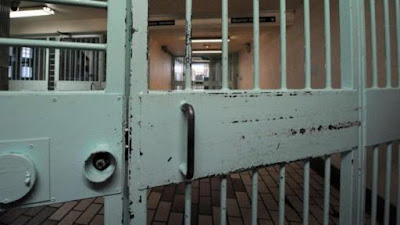 They run a reading group where they sit sharing reflections from their different backgrounds, learning to be listened to again. Recently they read Bertrand Russell. Nazanin also read 1984, with new eyes. When Nazanin thought she was leaving at Christmas she made all her cellmates a bookmark – the overriding memory of her time.
When Nazanin joined the ward, she was asked – what can you teach? There are no tourists in the ward (even if everyone hopes to be). Now Nazanin teaches some cellmates English: Jane Austen and British politics (which has needed explaining).
The women try to keep physically strong. They encourage each other to walk in the yard, to eat healthily, and keep fit, to feel a different kind of tired.
In particular, they dance – Zumba. You can’t find Zumba in Iranian shops. Not approved by the Ministry of Guidance. Less problematic for those already in prison. Sometimes the guards come to watch, because they’re bored, and to show they’re watching. In prison everything is filmed. Films of their dancing are used to dismiss claims of depression and ill health. If they’re dancing, they can’t be that bad. Some dance anyway, affirming a different beat.
And they make things, enjoying the absorption of busy hands. These days Nazanin has a nomadic concentration. She often changes her hobbies. She made me a woodwork carving last father’s day, moved onto knitting, then making bags. She had asked one of the other prisoners, to make a baby bag for her.
Gabriella describes Nazanin’s fellow prisoners as ‘mummy’s friends.’ She is right to notice them.
The ward is held together by some stand tall women: prizewinning activists with deep insight and advice, sharing tea and sympathy, acting as their sisters’ keepers. When Nazanin had her PTSD attacks, it was her fellow prisoners who carried her to the clinic, and lobbied until the authorities took care. Nazanin is proud to call them friends. 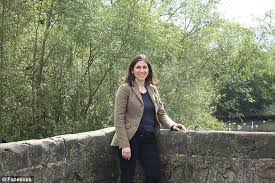 Through them, prison has made her a different person. Now she sees the world in different eyes. She went a normal mother. She has learned about the meaning of freedom, about her and others’ rights. In Evin she has learned to become a political prisoner.
But most of all it has been a lesson in togetherness.
The women celebrate what is special for each other, marking the things that are dear for each: the Eid with a barbecue and dances, haircuts to mark the Bahai bicentennial. On Nazanin’s anniversary, some of them did Nazanin’s chores.
When a prisoner is released, they sing bridal songs - like when a new bride leaves her father’s home, the songs of goodbye and a new life awaiting. Afterwards in the empty spaces, they keep each other’s spirits up – soon it will be your turn.
Of course prison is not a romance. They need to work hard to understand each other. You don’t get to choose your cellmates. It takes time to build trust – especially for those still being taken in and out for daily interrogation. Solidarity cuts against many Iranian instincts to distance yourself from trouble, with all the shadows and suspicions.
Traumatic experiences never make for easy company. In Evin it is hard not to sweat the small stuff. It is often all there is. The ward has its share of shouting and rivalries –overwhelming moments to hide away.
But no one is an island. Everyone leaves the ward alone – but they all survive together. That is Evin University’s lesson – also the one for outside.