Yesterday, I posted a blog-post about the present failings in the Tory government. Today, courtesy of SKWAWKBOX, some insights into what is going wrong on the Opposition benches.

First, from my socialist perspective and that of others, the most pressing problem remains this. The leader of the Opposition, Sir Keir Starmer, appears to have won the leadership contest earlier this year under false premises. He declared that he would provide a new and professional face to take the socialist message of Jeremy Corbyn forward in a more successful way. That he has patently failed to do. Indeed, he has orchestrated the suspension of Jeremy Corbyn from the Labour Party. And we are expected to trust a man who behaves in such a way?

Now, some evidence of the loss of members due to this shift away from the socialist message and the

malaise within the Party organisation:

More than enough left-wing votes to have increased Left's successes 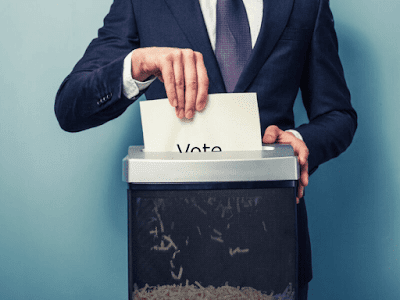 'The publication of the voting tallies in Labour's National Executive Committee (NEC) elections, whose results were announced today and included three right-wingers, have revealed that more than 6,000 votes were invalidated: 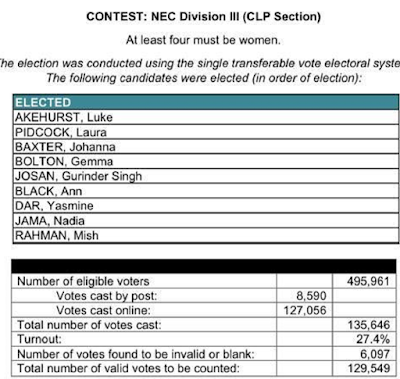 The vast majority of these are likely to have been removed by the party because members resigned from the party before the end of the contest.

To put that number into context, the 'quota' for candidates to be elected in the first round of the new and controversial 'single transferable vote' system was just 12,955. Around 6,000 votes cast in the first round would have had a massive impact on the first-round result - and on the 'surplus' votes transferred to left-wing candidates in subsequent rounds.

The election's rules said nothing about having to remain a member until the results were announced - yet the party drafted in extra staff and delayed the results today to give it more time to remove left-wing votes from the count.'

The Labour Party will argue - if the matter is taken to court - that it has the right to remove the votes of those who are no longer members of the Party. And they did. The result of the election was delayed for a couple of days to give the staff at HQ the time they needed to extract these votes from the count. Just over 6,000 votes wiped out. It seems a safe assumption that most of these will have been votes cast for the socialist slate of six candidates - the same six that I voted for. The Labour Party must have hoped that would stymie the attempt to get socialists on to the 38-strong, largely right-of-centre, NEC. It did not. Five of the six socialist slate candidates were still elected. But these figures do show the low turn-out  -  and seem to indicate that the membership is now around half-a-million; around 70,000 members have resigned or allowed their membership to lapse.

More on these election results below:

Complicated STV results format does not show 1st-round votes received for most candidates, but total votes cast in contest can be worked out from quotas 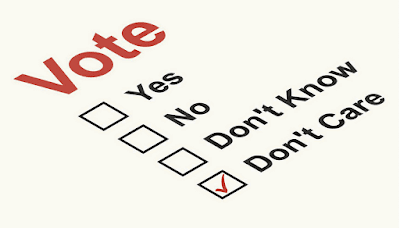 'As expected, the Labour Party's decision to switch to the complicated Single Transferable Vote (STV), without approval by the party's annual conference, for its National Executive Committee (NEC) elections has ensured that the Labour right gained more places that it would have been able to achieve under the usual system - in spite of a stronger than anticipated performance by the left slate.

However, the numbers published for the election results suggest that the turnout for the election was only around 116,595 (9 x the first round success 'quota' of 12,955). With Labour's latest claimed membership of 570,000, according to Labour insiders this means that these elections saw the lowest percentage turnout in an NEC election in the party's history.

Even if the membership total - and total votes cast - are adjusted for the estimated 20-30,000 members believed to have resigned during the summer because of the party's probably-unlawful suspension of former leader Jeremy Corbyn (and whose votes were therefore invalidated by the party even though the rules do not say members must be in the party on results day), it would still be the lowest.

As a comparison, the NEC by-election earlier this year - by-elections generally see lower turnout - saw a total of 293,093 votes cast, two and a half times higher than now.

Even the Tory leadership election, with the tiny Conservative membership, had more votes - around 138,000.

The low turnout suggests any (and potentially all) of the following three factors contributed:

Yep - the current Labour Party is not in good health. It has lost its socialist way. But there is always hope - the green stuff of hope is still there within the Party, as you can read below: 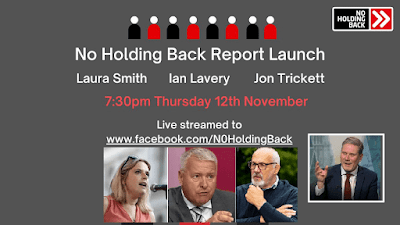 A report put together by a trio of leading figures from Labour's working-class left after a tour of 30 towns Labour lost at the last General election - which includes repeated demands for an apology from Keir Starmer for the contempt the Labour right showed to leave voters and for misleading remainers resulting in the hardest of Tory Brexits - has achieved widespread coverage by a variety of media channels.

The report and last Thursday's Zoom meeting to launch it have been covered by:

as well as already receiving 35,000 unique views and climbing of the launch event.

The report and launch rally can be be viewed in full on the group's website at noholdingback.org.uk.'

But back to a less-inspiring reality in this last piece:

Keir Starmer's Labour is emailing members asking for donations of a suggested £8 - in return for a set of black and white postcards and some colouring pencils.

'So exciting does Labour's new incarnation find this offer that recipients are urged "What are you waiting for... make sure you don't miss out!" - and offered a special price of 'only' £14 if they buy two sets:

The postcards, with their accompanying 'little pack of colouring pencils too', are apparently 'perfect for a quiet mindful moment' - presumably spent thinking about how low Labour has sunk under Keir Starmer and his acolytes.

Or perhaps reflecting on the days when Labour stood for hope and had a vision of a better society that drew huge crowds and a mass of engaged and eager campaigners, rather than painfully cheap and embarrassing attempts to drum up cash after driving out thousands of members.

Just a short time ago, Labour meant a prospect of real change. Now it is offering tat for cash - and back courting wealthy donors and 'quid pro quos':

Now we know what Starmer's 'under new management' means - a tone-deaf, excruciating and visionless shadow of what Labour should be and would have been were it not for years of sabotage, both by right-wing staff and their fellow-travellers on the Commons benches.'

THANK YOU STEVE WALKER AND SKWAWKBOX FOR SHEDDING MORE LIGHT ON THE SICKNESS WITHIN THE OPPOSITION TO THE MISGOVERNMENT OF THE UK.

REMEMBER - IF YOU START TO DESPAIR, THEY ARE WINNING - THERE IS ALWAYS HOPE.

Having read this far, I think I can assume you are interested in what I write. I will therefore end this blog-post with what for some of you may be a familiar appeal. Please - if you have come to value my writing and would like to support my bid to secure publication for my pandemic journal: 'Dying to Know' - do press the blue Follow button on this blog-post. You will find it at the top on the right-hand side but only when you have a full website screen in front of you, using a laptop computer. It seems it is not visible when you are in phone mode. And if you are asked for your password that's because Blogspot is part of Google, so I understand. It would be very cool if you were to Follow me. Thank you.