OMG - IS THIS GOVERNMENT FOR REAL?

We are lurching from one crisis to another. This is serious misgovernment. Read the writing on the wall, courtesy of SWAWKBOX.

New cases also continue to exceed 3,000 even though government's testing system has imploded, masking the true scale of the second wave 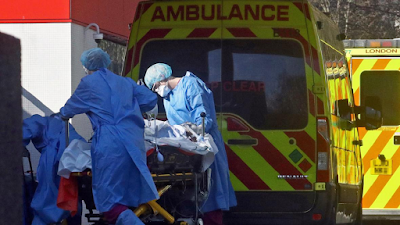 The rise in hospital admissions for COVID-19 complications has become one of the few ways of assessing the growth of the 'second wave', as government's coronavirus catastrophe continues to mushroom.

The implosion - and quite probably deliberate withholding, with people being offered tests in unrealistic locations even when local centres are available - of the largely privatised testing system means that a huge proportion of people with suspected infections cannot now obtain tests and are therefore not reflected in figures that still exceed three thousand a day.

And hospitalisations for coronavirus have just reached a 77-day high. That high has been

reached without Scotland's data, which have not yet been added to the total for yesterday - and the weekly admissions rate is well over a thousand and rising, again with Scotland's figures mostly not included in the Westminster government's reporting.

And in spite of the lack of tests to confirm infection, the number of children assessed by NHS 'triage' systems to have the virus has more than quadrupled since schools reopened, while the number of schools hit by outbreaks has continued to accelerate.

Unions, scientific experts and this site (though abysmally not the Labour front bench) have long warned that the Tories' headlong rush to send people back into workplaces, schools and indoor hospitality was going to plunge England into a second wave.

And the Tories knew it, secretly tripling mortuary capacity months ago in preparation - and went ahead anyway.

Real proportion even lower, as tens of thousands of tests binned before analysis 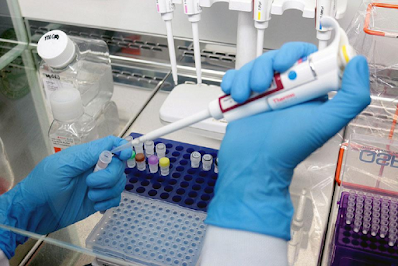 The number of positive coronavirus results confirmed to the person tested within 24 hours by the UK's imploding testing system is currently only 8%, according to a report today in the Financial Times. Half of all positive test results are taking at least three days to arrive - and half of those are taking four days or longer, since schools reopened early this month.

But the real scale of the fiasco is worse still, because those figures only include the positive infections that make it through the testing process. As the Sunday Times reported last weekend, tens of thousands of tests have simply been binned without ever being analysed, either because they've been left too long to be viable or have been wrongly stored or transported.

In spite of the lack of testing, confirmed new cases remain over 3,000 a day, while COVID-19 hospitalisations have reached a 77-day high, diagnosis of infection among children by NHS triage services has more than quadrupled this month and the number of schools hit by outbreaks is accelerating rapidly. 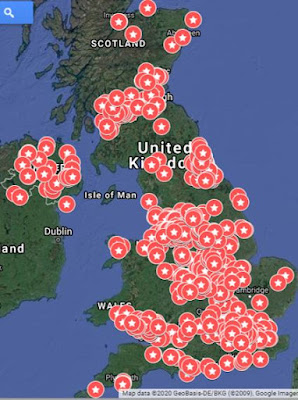 As predicted earlier this week, the number of schools hit by the coronavirus has passed 1,000 - at least 1,002 schools affected. The national breakdown shows that England continues to drive the crisis:

A disaster that was rapidly accelerating has become a runaway fuelled by Tory decisions and delays and the collusion of right-wing Labour.

THIS IS SERIAL INCOMPETENCE - AND A CRAZED PURSUIT OF HERD IMMUNITY.
Posted by ROB DONOVAN at 16:55