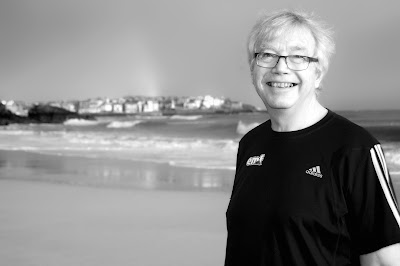 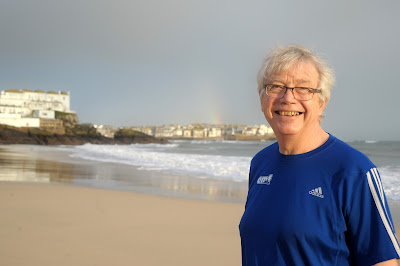 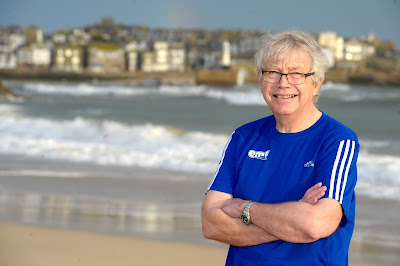 Question 10 - there were 15 questions in the survey - asked: 'Tell me why it is important to you that your bank supports your values?' I replied:
'It is so good to have a bank that is committed to ethical values in a system where most banks are primarily concerned with serving the interest of their shareholders and the profit motive, excluding social values and community values.
I am a socialist and I am only too aware of the role that the banking system plays in a neo-liberal shaped capitalist system. I want to be associated with a bank that fits in with my vision of socialism for the 21st century. That vision happens to be the one that is also articulated by Jeremy Corbyn as the leader of the Labour Party.' 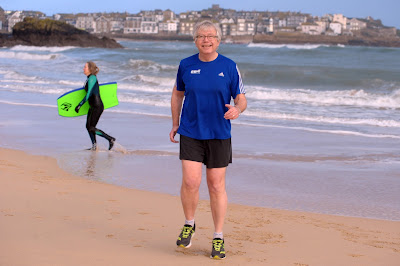 One thing led to another and very soon, Will Spragg - my Triodos contact - was running past me the idea of a photoshoot in St Ives. How cool is that!


The photos speak for themselves but they also speak volumes for the man behind the lens - Geoff Hichens. Here is a bit about Geoff who I soon found out was well known to my contacts such as Steve McIntosh, my website designer (click here!), and Toni Carver, editor of the St Ives Times and Echo (and click here): 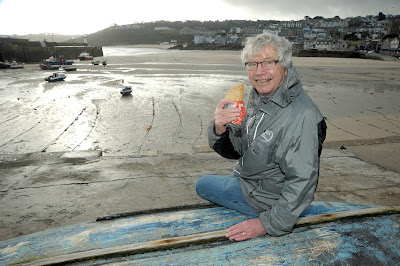 A Little about Me - Geoff hichens


I am a well-established and highly respected professional photographer with over 30 years experience working in the news and editorial sector. My work has been featured in many international and national publications including Time Magazine, The Times, The Daily Telegraph, The Daily Mail, The Sun, The Daily Mirror, Metro and many other magazines and periodicals.

For many years I have been contracted to supply images and stories to Devon and Cornwall Media, which publishes The West Briton, The Cornishman, The Western Morning News and the Cornish Guardian.

Geoff has a website that tells you more and you can find by clicking here. 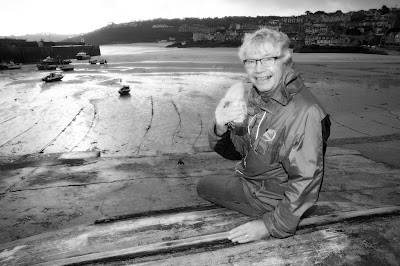 One more click to complete the picture - the star of the show: Triodos Bank. Click here!!
https://www.triodos.co.uk/en/personal/ 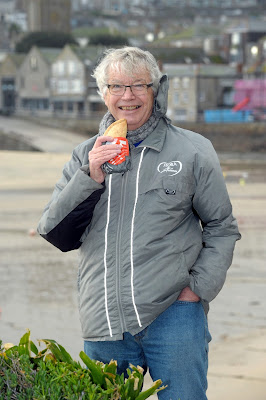