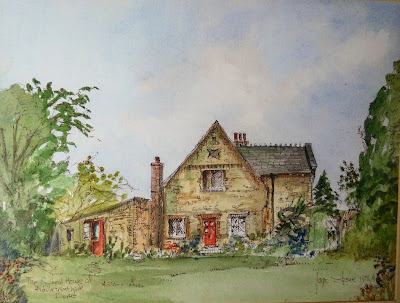 days ago I met and discussed publishing and marketing with the Chairman - Ian Macpherson, Lord Strathcarron - for an enjoyable hour in which I learned a good deal about his world of print. I had travelled for seven hours for this meeting from Cornwall; he had just flown back from Chile taking fourteen hours mostly in the dark after travelling there for a photoshoot on behalf of the firm. 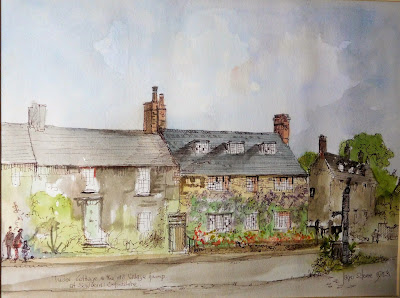 He had added an attachment with the first email sent the previous week which explained how Unicorn operate. I am into stage three of possible acceptance as a Unicorn author. My book is now being read more carefully by an editor who will make an appraisal. We shall see. It has been, without doubt, a very encouraging sequence of days as we prepare for our Greek holiday. More updates to follow in October's Newsletter. Unicorn publish around 50 titles a year. Ian gave me a headline figure of around 145,000 books published every year in the UK. If Unicorn do accept 'Jago', it won't be a coffee-table-type book as I had envisaged because there are not enough plates of paintings. He has a picture of the hard-back biography with plenty of images that he would like to see as the book on the display table in the book-store in the future. His description sounded good to me.

We were talking the language of trade fairs in London and Frankfurt; Unicorn have offices in London and Chicago. Unicorn never talk just about publishing. It's 'publishing and marketing'. If things do work out, I will be fully involved in that marketing.
There's many a slip between the cup and the lip - but I do hope we can work together to see 'Jago' reach the widest readership possible. Hard-back first; then two years later, the paper-back version.' 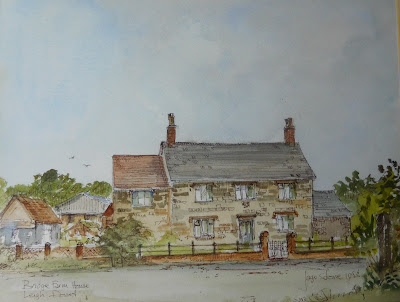 Fingers-crossed, everyone. Jago Lives.
Posted by ROB DONOVAN at 08:49